Liza Giffen, the Director of Archives in Stratford, Canada, or more importantly, a firey Scottish woman who will talk the livin’ Scotts to ye! Liza offered tons of historical facts about the Stratford Shakespeare Festival, along with her own knowledge of the archives here in Canada, which is the LARGEST single theatre archive not only in North America, but in the world. Walking in the doors of this warehouse, you experience an overwhelming amount of costumes ranging from simple white button up shirts, to women’s gowns from the mid 18th century. If you continue walking, you’re met with a massive room full of what Liza likes to call “her babies.” They are hand picked costumes by Liza herself and each has a story behind it, which is why it is part of her personal favorite collection. These costumes are absolutely incredible, and also Liza says, “They don’t just look perfect, they ARE perfect.” 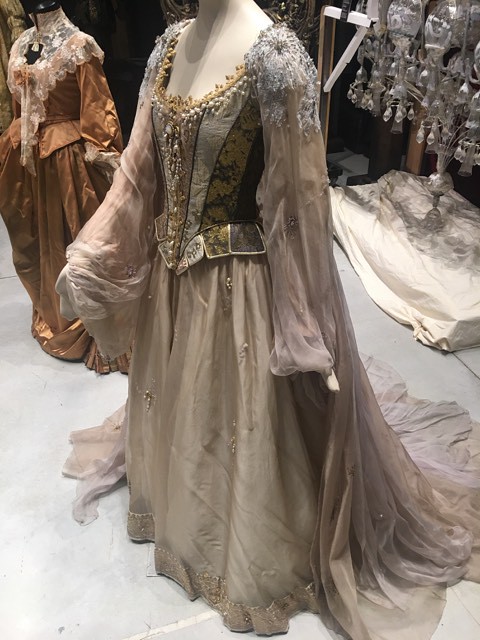 Going into the archive, I had no idea what to expect other than a lot of fancy costumes and some incredible props, but Liza gave us her take on what it was to be an archivist, I learned there was a lot to this place — it is a historical gold mine! Not only are there the costumes and props we all know and expect, but there are prompt books, news cuttings, loads of furniture, just to name a few. Her job definitely keeps her busy. She made it clear, “We use both sides of the post-it note!” They can trace almost anything back from 1953 in this warehouse. 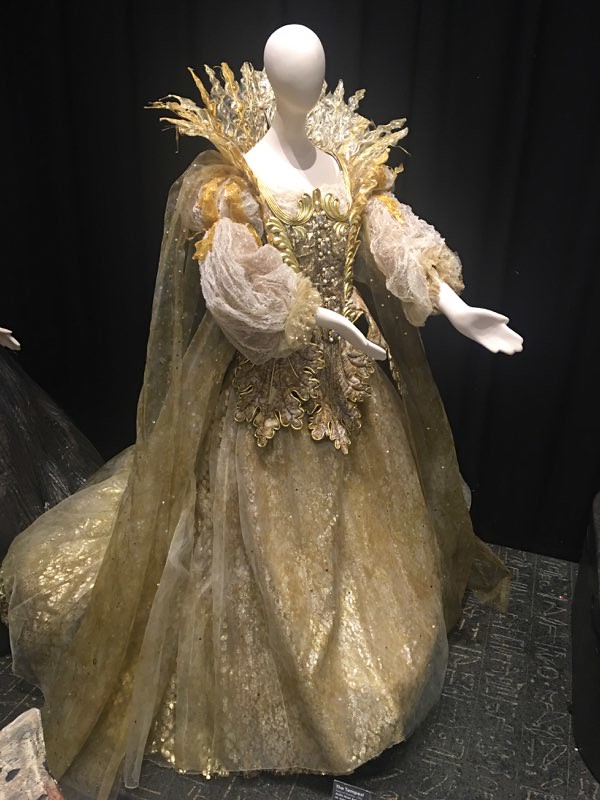 As our talk with Liza progressed, she mentioned something that I really took to heart. The archives are not only there to consider the good of the production that was put on way back when, but also to acknowledge the bad and to recognize what can be changed, and more importantly: TO LEARN! She loves the news cuttings because they counter one another. The critics have vastly different opinions from one another which is not only comical, but interesting, “Reviews are not the gospel…critics write with their heart of joy, or they write from a bad day with indigestion. We must look at critics critically.” 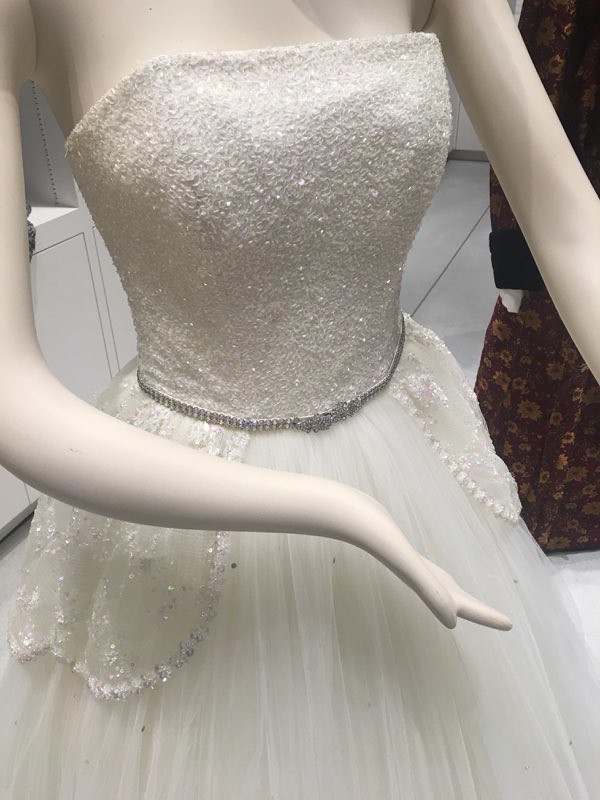 Talking with Liza may have been one of the more informational meetings I’ve had on this trip. For one, she taught us to never argue with a Scottish woman- you will always lose. Two, always ask questions and get to know the history of where you are. Learning about the archives here and how much work goes into collecting, sorting, organizing, and pulling from the past not only helps artists to learn, but it allows them to create, and that in itself is important. 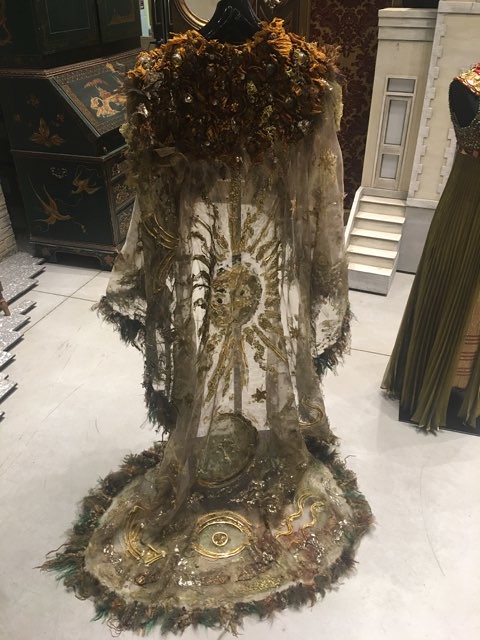