On Thursday we went down to the Costume Warehouse, where we had recently been for a tour of the archives. The second time walking in I was still amazed by the vast quantity of costumes that were being held inside the warehouse. They ranged from all colors which was amazing and you could see tinges of sparkles lighting up the fabric in certain pieces. 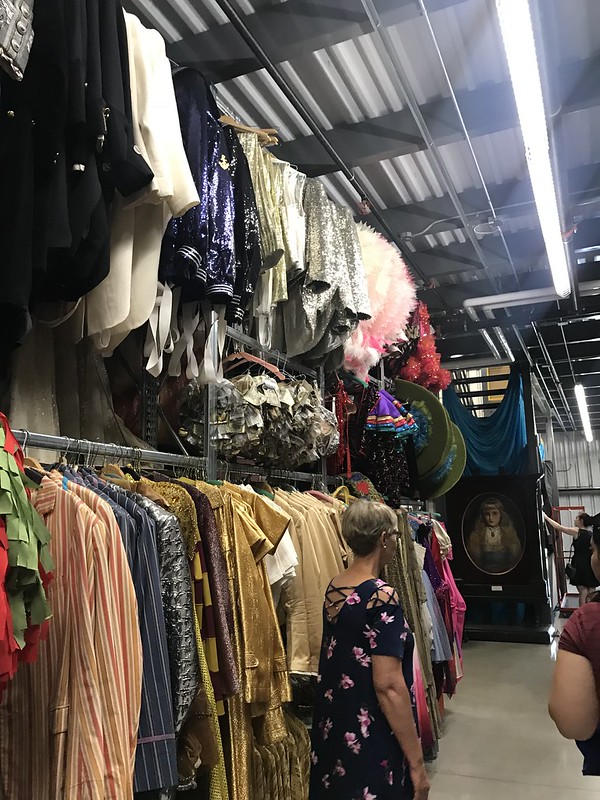 The tour guide told us all about shoes, which surprised me how complex shoes for plays really were. Shoes had to be specifically designed for the stage. And dance shoes were a whole different story. The heels of women’s shoes had to be reinforced for their safety. The bottom had to have a goulash material in order for them to not slip. Everything was about safety. The warehouse reminded me of going to a thrift store, since it was not only filled with the smell of slightly musty (but still beautiful) clothing, but it also had props outlining the shelves, making it feel like a store that sold used furniture. I got to look at beautiful props made from wood, creating that Elizabethan feel.  I even turned the corner to meet eyes with a prop straight out of a horror film. 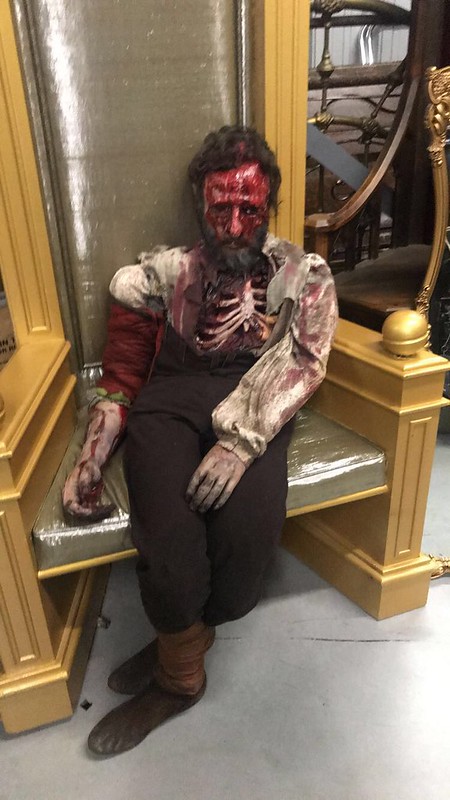 The end part was the best part. We reached the end and were presented with an array of costumes hung up on racks and a hat rack off in the corner. Just being able to touch the material felt like an experience in itself. Some of them were simply cotton while others were this rich velvet material that just felt amazing against my fingertips. At first I tried on a red velvet jacket, which I wish I could own. I would definitely walk out in that. 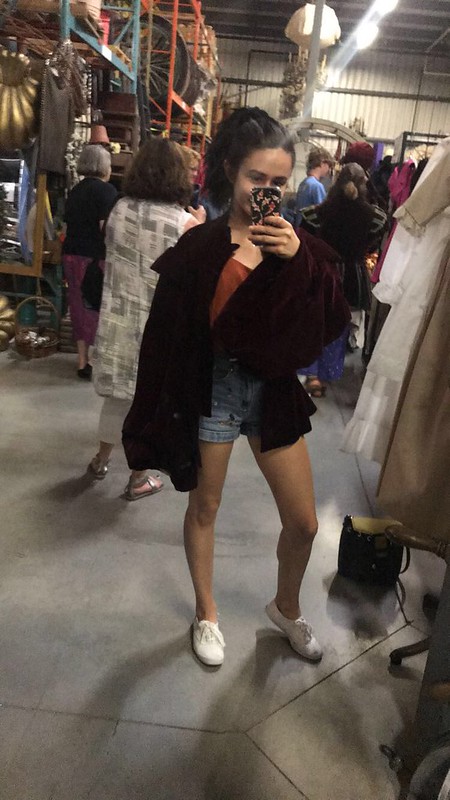 And then, they found a costume that actually fit me perfectly, which is rare for me because I’m really small. I tried it on and looked like the tackiest Disney princess you could image. It looked like one of those Halloween costumes you’d get as a child when you wanted be some type of princess, but especially wanted to own the fact that you were wearing pink and purple. I ended up also getting a hat to go with it and took it up a level to looking like a munchkin out of the Wizard of Oz. All in all, it was a great experience and I was glad I was able to go. 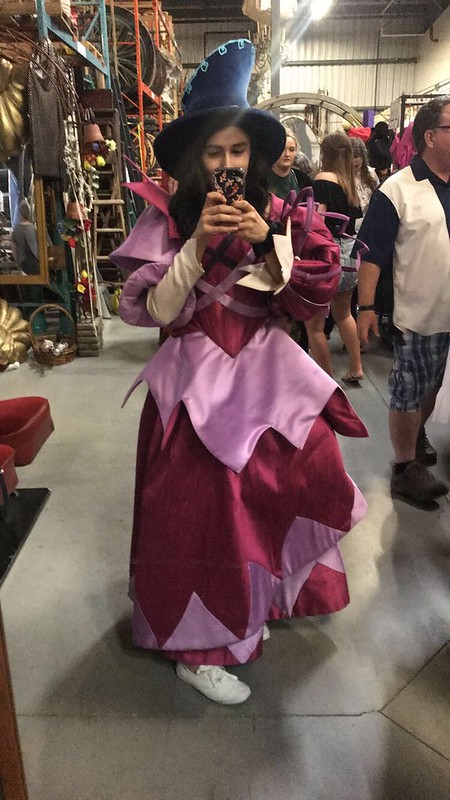