There are two things I need in order to settle into a new city: a place to sleep, and a working knowledge of where to find the coffee. One of these had been provided for me in Stratford; the other, I set out to discover for myself. 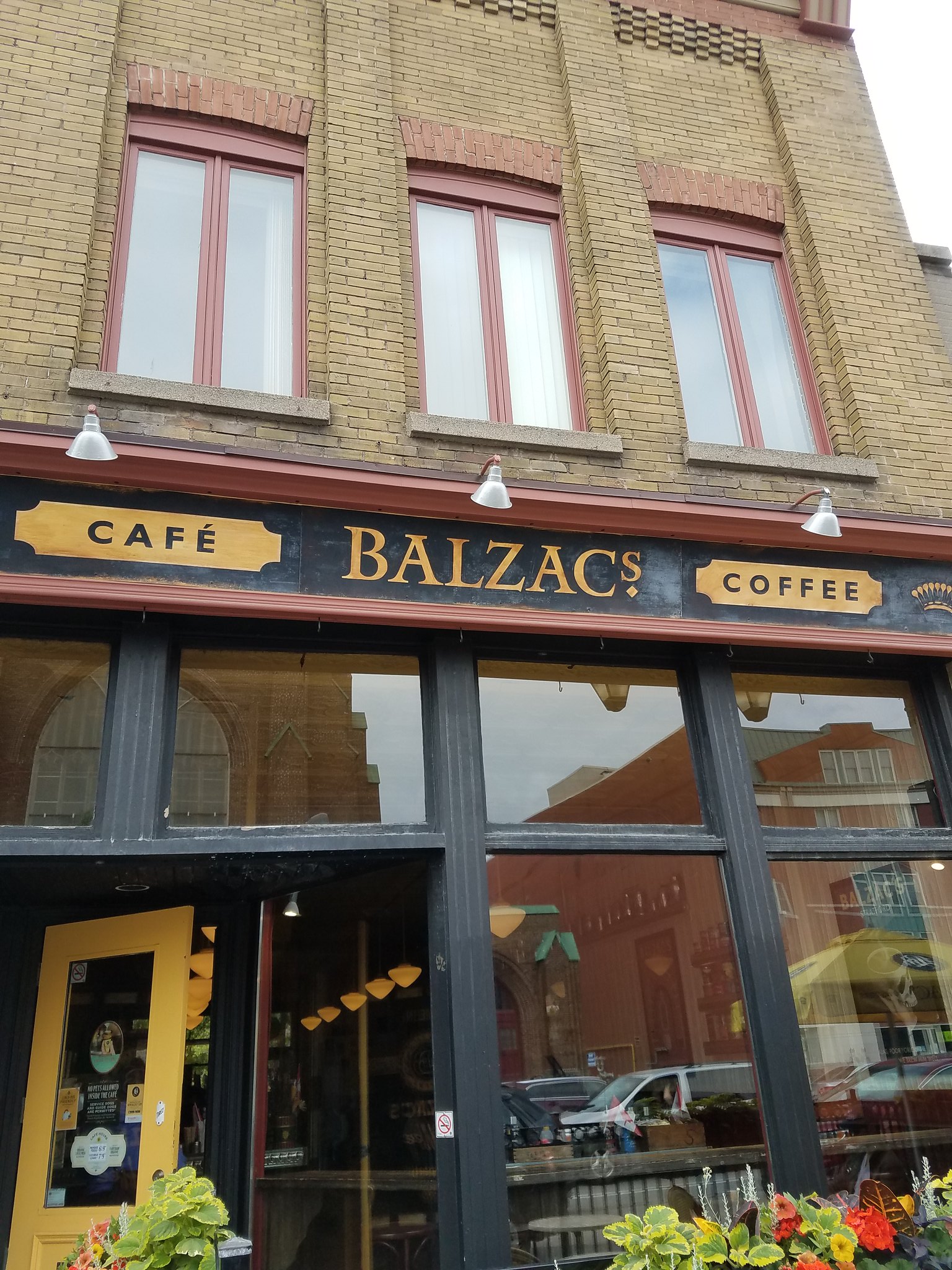 Further down Ontario Street is Balzac’s, a cozy café tucked in between souvenir and antique shops. I ducked in quickly on my second day in Stratford to grab an iced latte, and returned on my second-to-last day for my review conference with Dr. LaPerle. I punctuated that meeting with an iced mocha frappe… thing. I don’t remember its exact name but it could probably be reasonably named “Too Good to be True.” 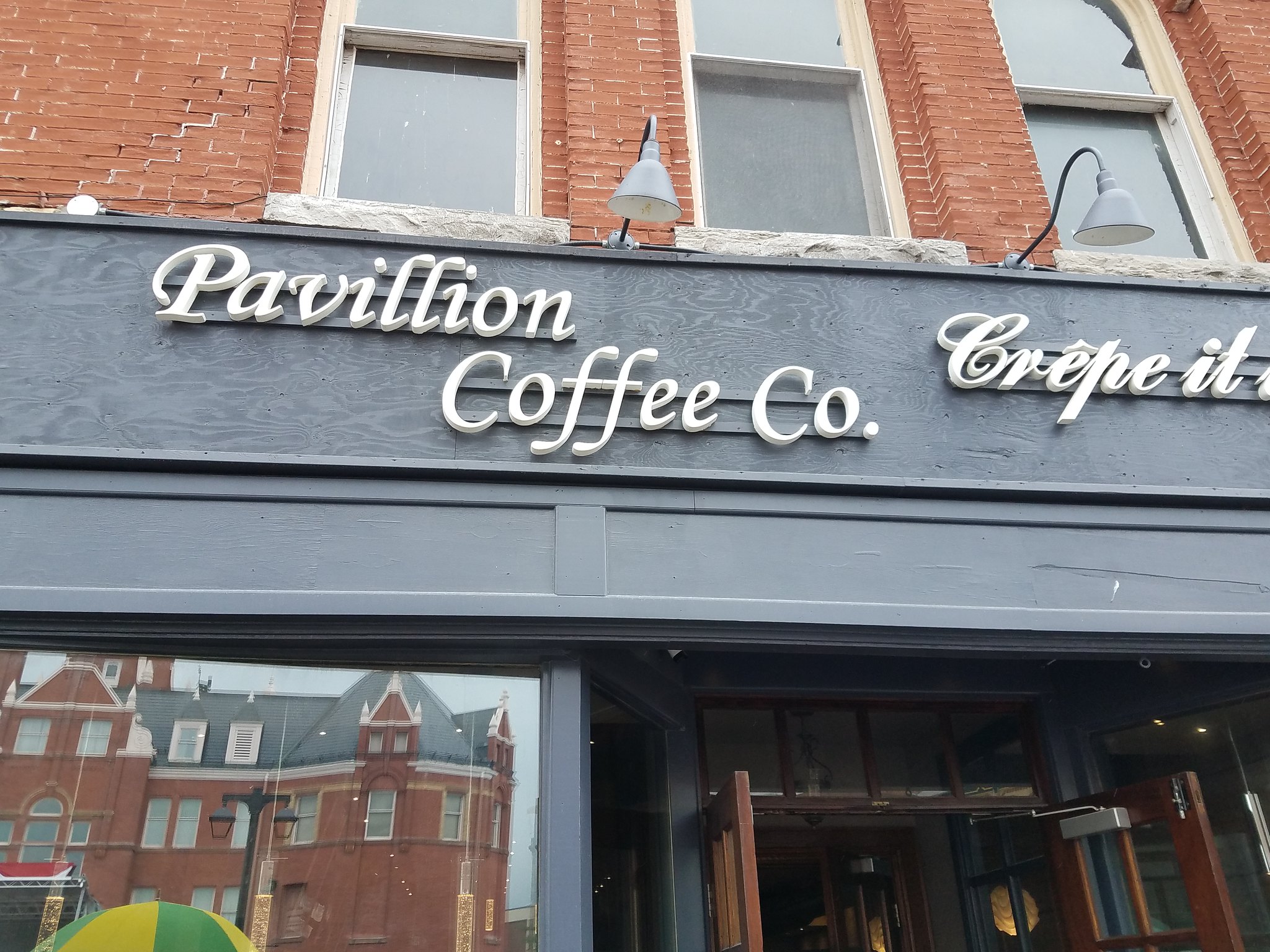 To Pavillion, I kept returning. Three times in ten days is kind of a lot, but I have Feelings about crepes, which Pavillion happens to serve, so there I was. Often. The coffee I tried wasn’t exciting, to be honest, but the shop itself is a small haven of food and coffee paraphernalia residing in the middle of the town square. It was good for lunch, and nice for brunch, and excellent for having your first meal of the day at three in the afternoon. 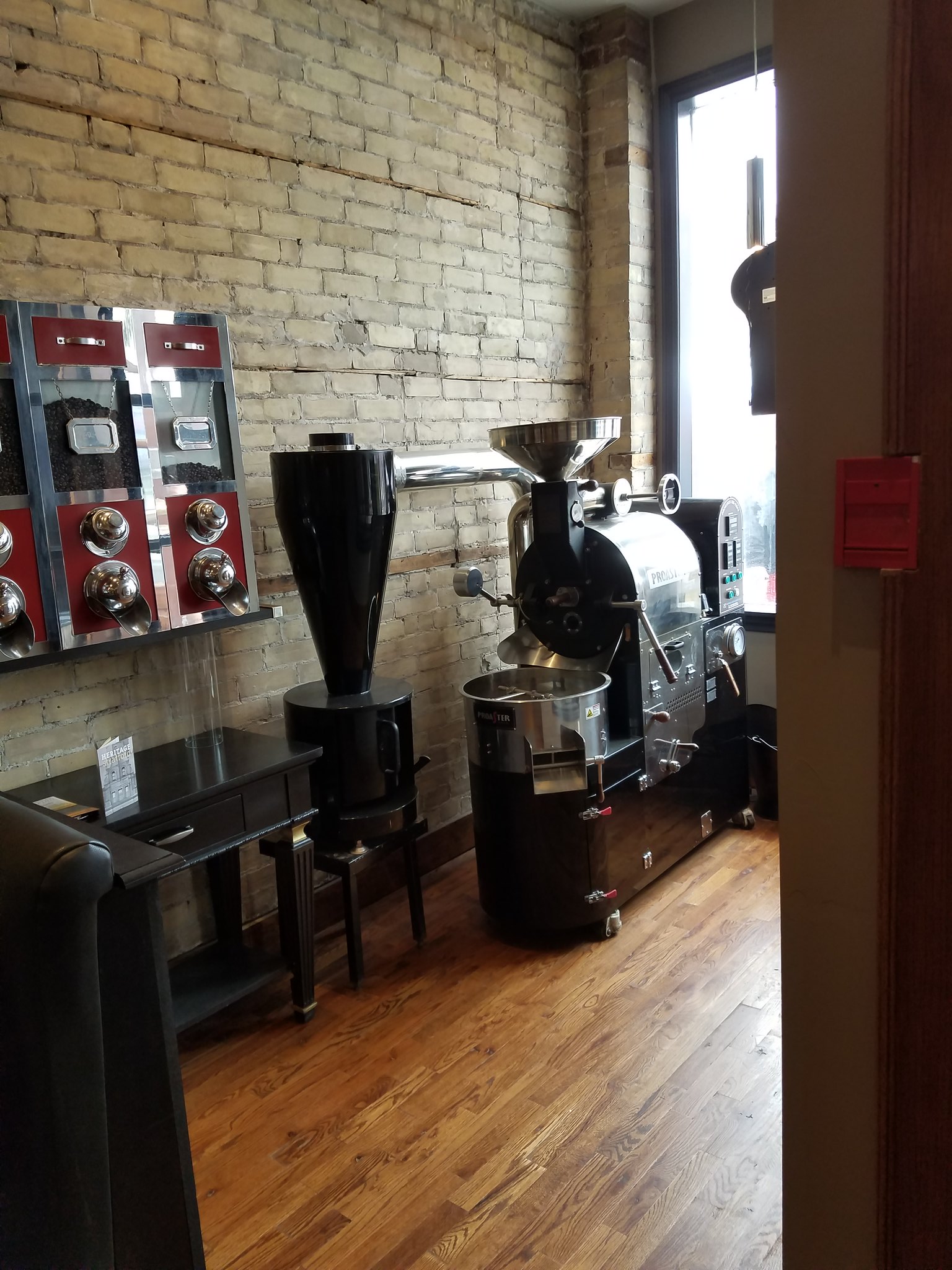 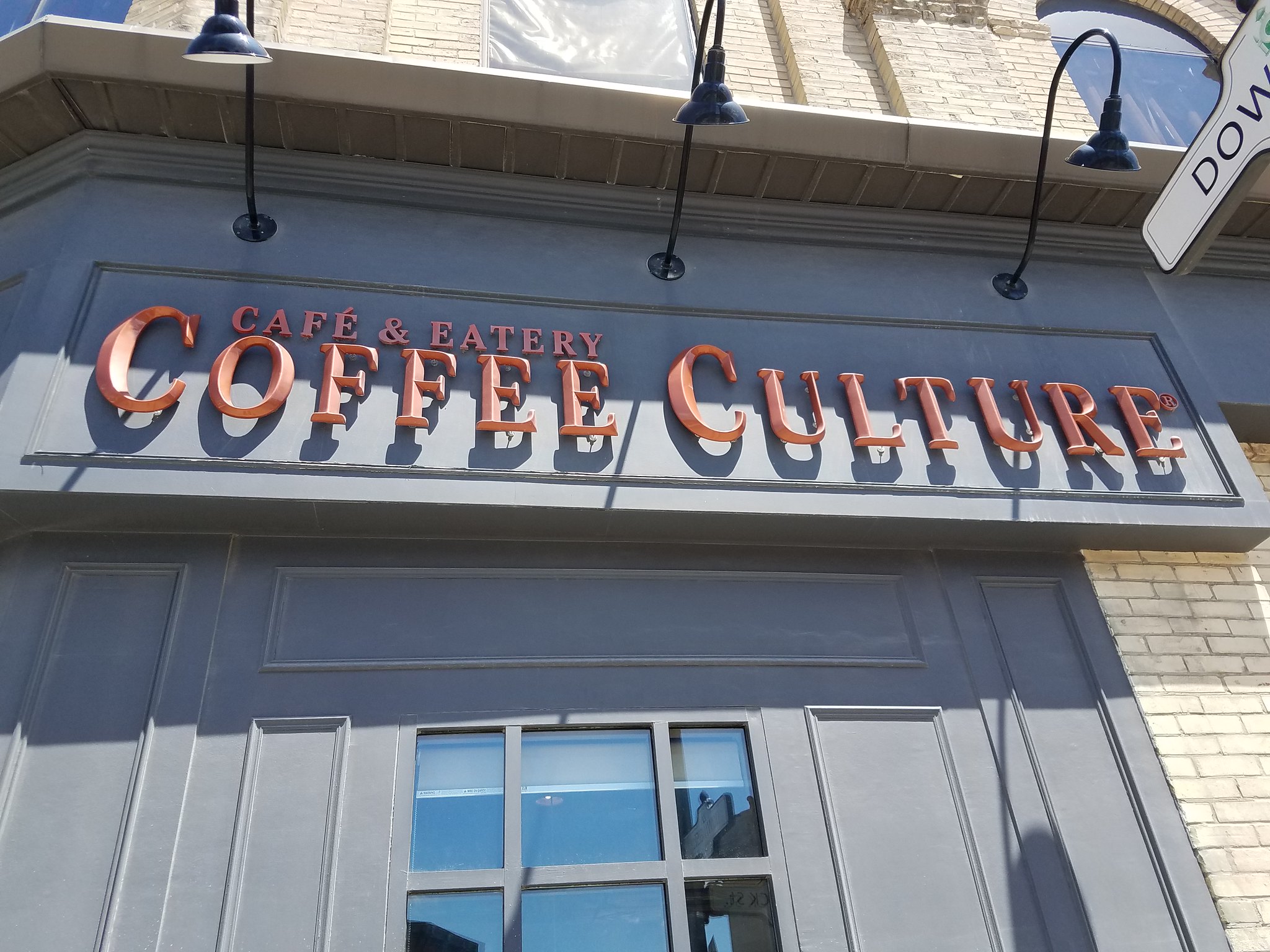 I went to Coffee Culture with Friend Rachel on day five or so. She got a smoothie. I got a frozen mochaccino that was obviously designed to give you brain freeze, because it was so delicious that drinking it slowly was impossible, but it was also so cold that agony was inevitable. I went back two days later with Friend Alexis and surprised the baristas, a lovely mother/daughter team, by ordering and drinking two cherry hibiscus iced teas within minutes of each other. If I lived in Stratford, there’s a better than even chance that this would be my coffee shop of choice.

My last coffee scouting expedition was to the Buzz Stop, which isn’t exactly a café so much as it is a mercantile that specifically sells coffee and not much else. The owner is a tiny lady with an easygoing manner and a free hand with the espresso. The shop looks like an apothecary that specializes in coffee. 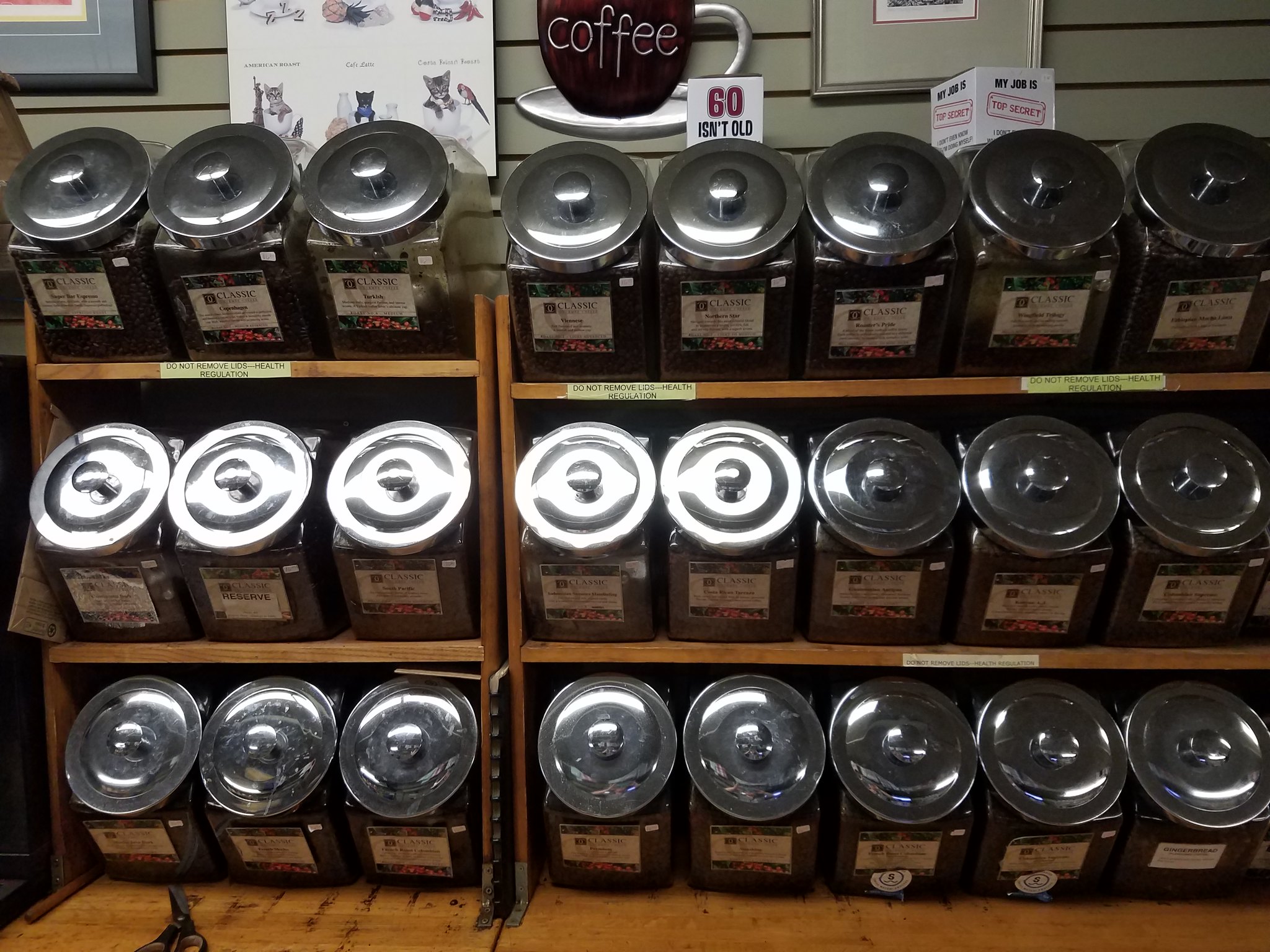 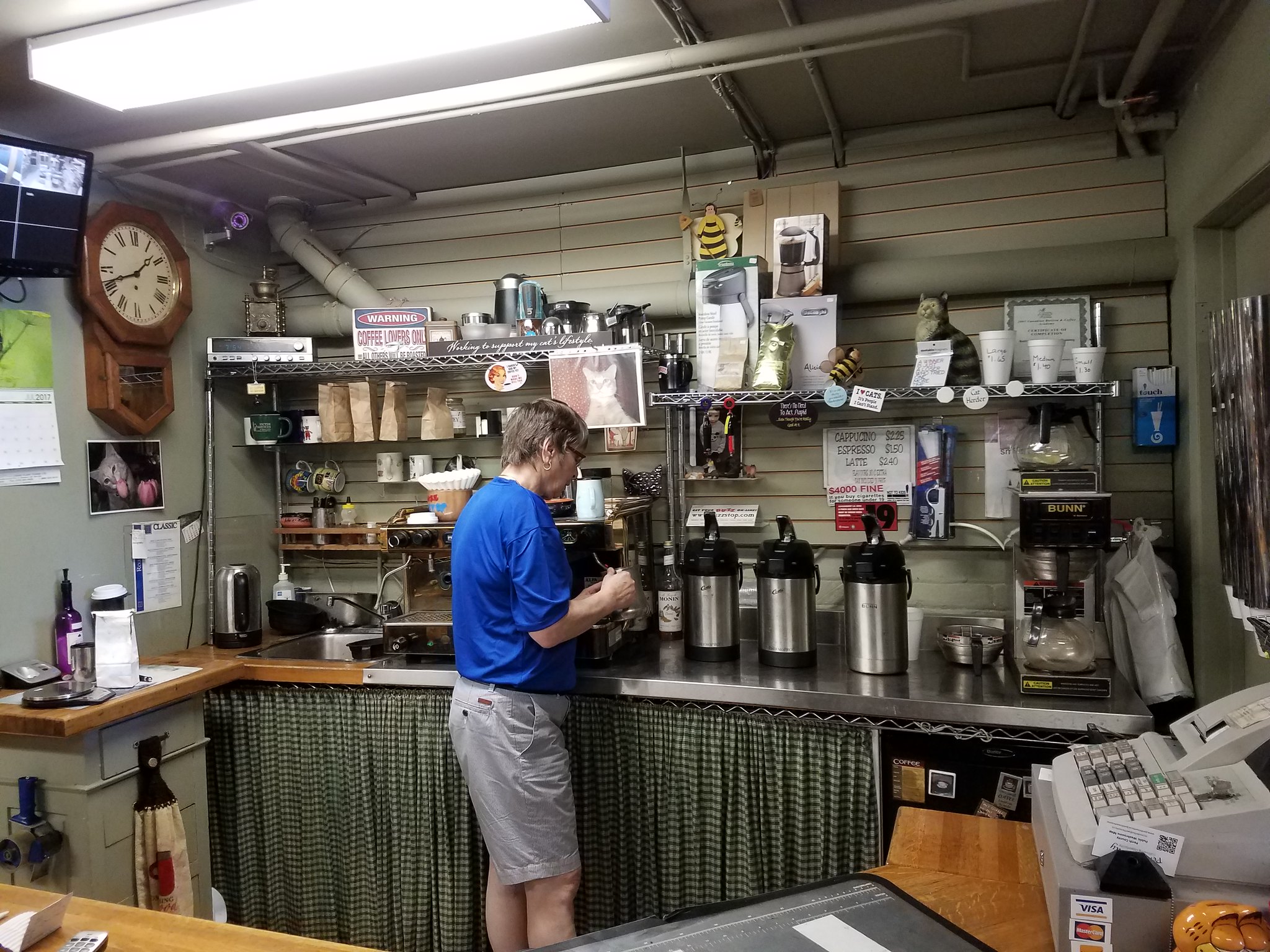 It took me all of the time I had in Stratford, but by the end of our stay, I had a casual choice of the town’s coffee under my eye. I was settled in. And then of course, we left the next morning.

But that’s alright, because now, when I return, I’ll already be at home. 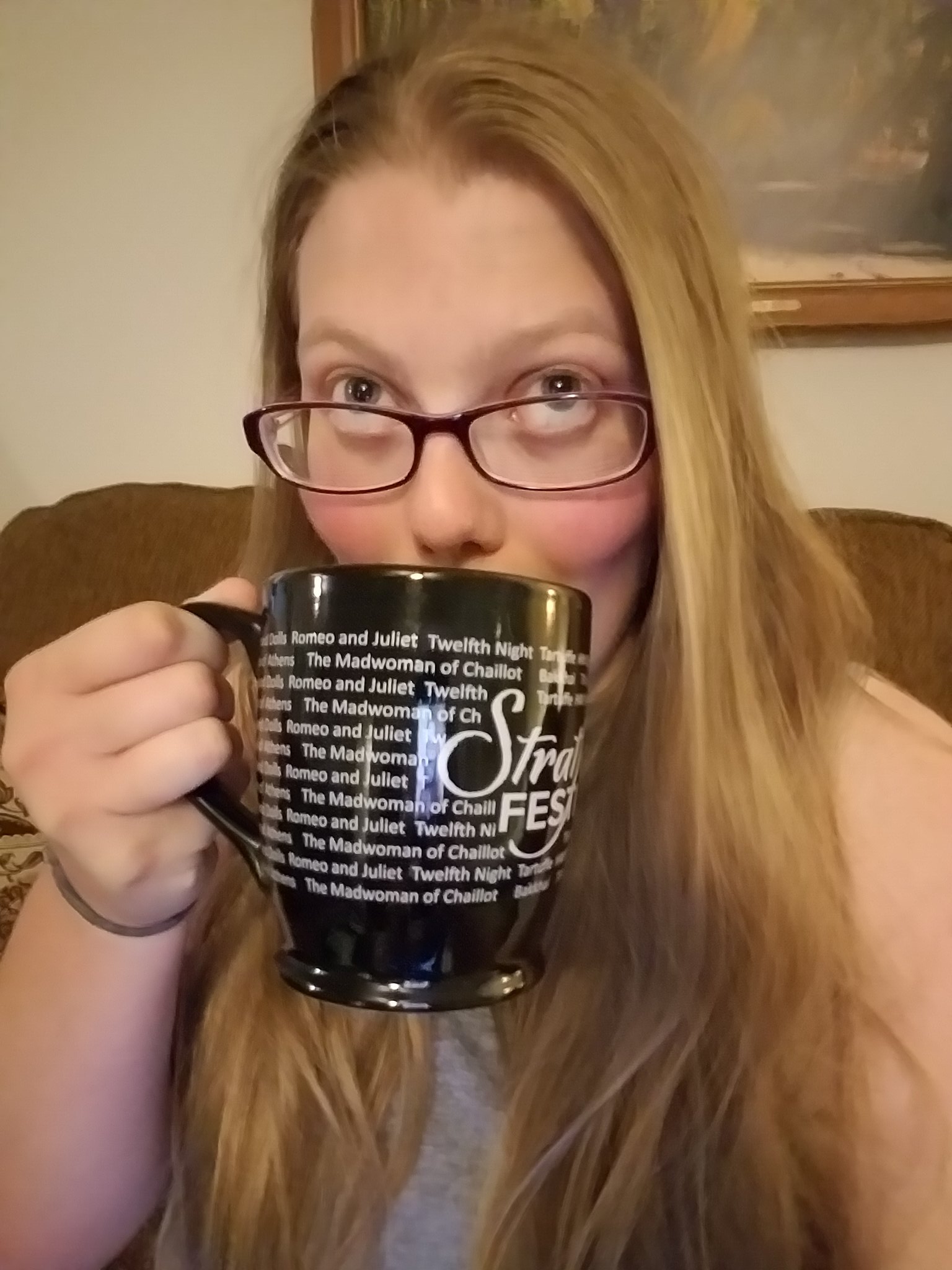