Theatre is an art form that only exists in the moment. While scripts, costumes, props, and playbills might live on in an archive, it is the performance that exists solely in the time between curtain calls. That is what makes it so captivating. Theatre is composed of fleeting and exclusive moments. What an audience will not see is the wealth of work and artistry that comes outside of the performance. Thousands of hours of costume design, property design, lighting work, set construction, choreography, rehearsal and much more. This is the world mostly hidden from the audience, they will only see the fruit of their labor for a limited time. This is what I was most excited to discover while visiting the Stratford Festival.

While the world-class classical acting is the first thing you might notice in a Stratford production, those working behind the scenes match or sometimes even surpass the talent of their onstage counterparts. The festival handcrafts new costumes for every single show in each season. The craftsmen who design and sew these costumes are among the best that can be found in the world of theatre. Starting out as simple sketches, it is their jobs to bring iconic characters to life through their wardrobes. Speed, as well as craftsmanship, is an essential skill for these artists. As a final test of will for aspiring Stratford costume designers, they are given a full six hours of sewing and crafting work. Then they are told they have just four hours to complete their task. The pressure of world-class theatre applies to everyone involved. Those in the properties department are uniquely talented, as well. The name of the game in prop design in creative solutions with limited resources. Those with an uncanny knack for thinking outside the box are often the most successful. Vitally important props might be created with pool noodles, coffee table legs, and pacifiers. Designers are complimented by some of the most professional and experienced directors, choreographers, technical producers, and scholars in the business. So next time you see a show, take the time to appreciate the brilliant artistry that exists in and around the show’s production. You can’t miss it. 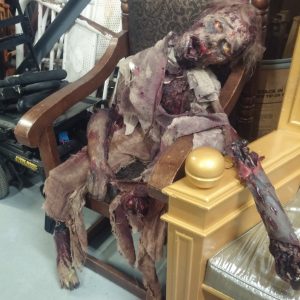 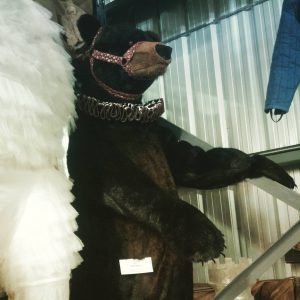 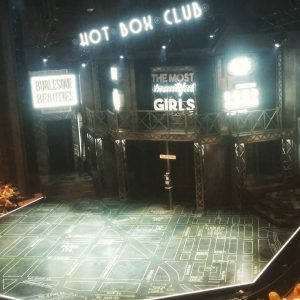